Elaine Davida Sklar is the Founder of The Greenwich Repertory Theater, and directed for The Connecticut Playmakers: Stop The World, I Want To Get Off! Sweet Charity, You’re A Good Man, Charlie Brown, The Mousetrap, Gypsy, Bells Are Ringing, The Seven Year Itch, 50 Years Of Music! John Wayne’s Movie Has Been Canceled, Two For The Seesaw, The Prisoner Of Second Avenue, and The Wizard of Oz.

Elaine Davida is the author of a new novel, Love, Death and Murder, How I Helped My Grandma Rose – a bilingual children’s book accepted by MAC Center for the Arts, and a second bilingual book, Gimme! Gimmee! Gimmee!

Elaine holds a Bachelor’s degree in Speech and Communications from The University of Michigan, and a Master’s in Education from Manhattanville College. Ms. Sklar received the State of Vermont Award from Governor Philip B. Scott for dedicated service to Vermonters, with her commitment to improving lives of bullied children. 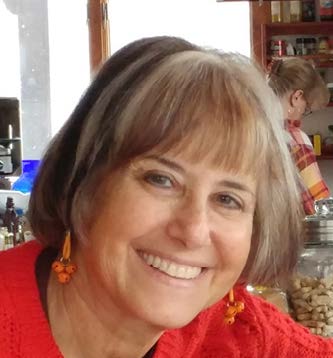 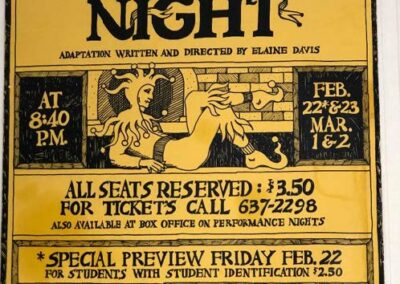 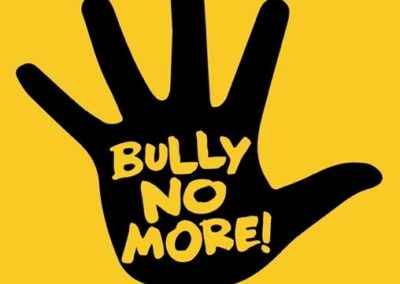